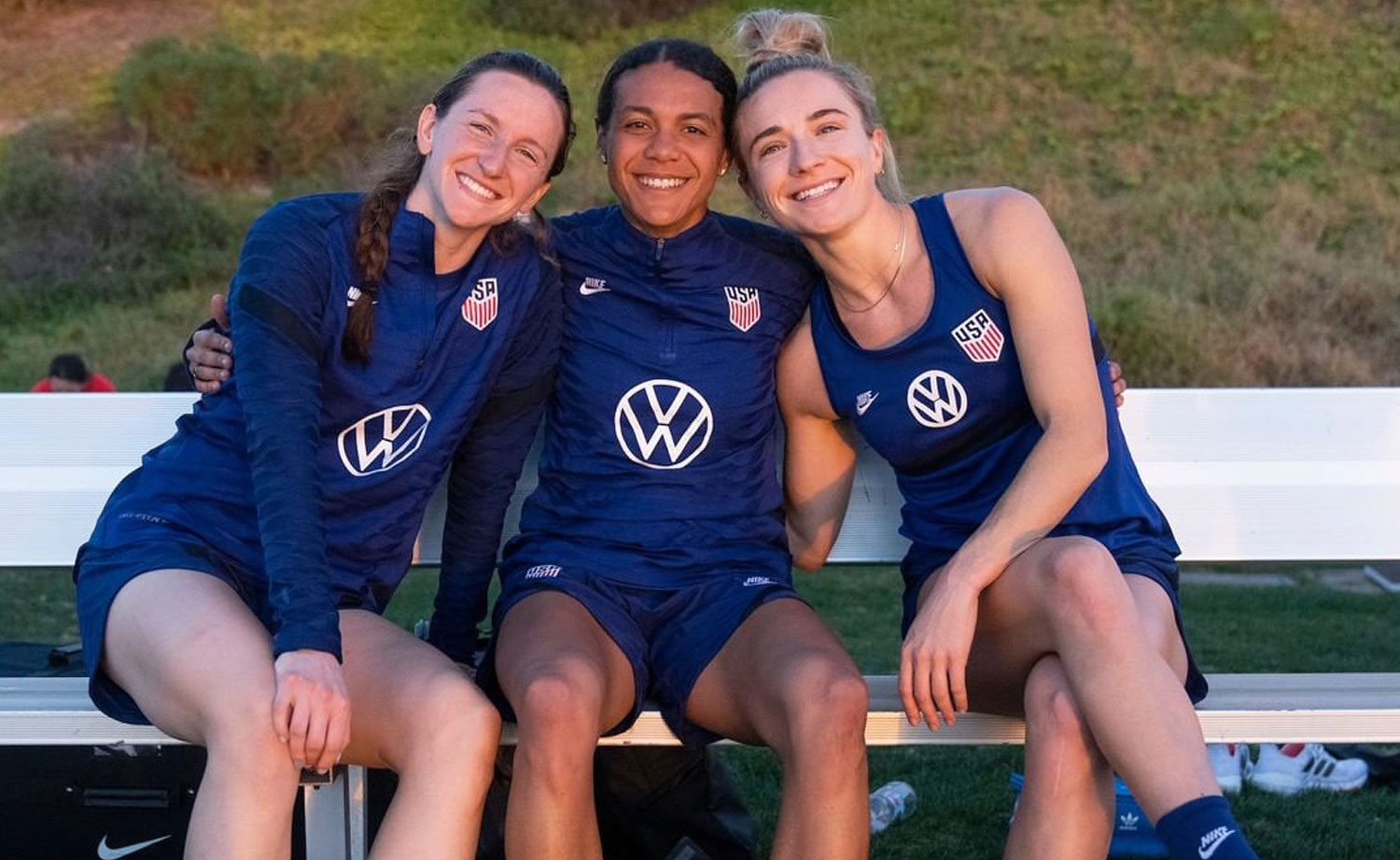 The Chula Vista Elite Athlete Training Center, a U.S. Olympic and Paralympic training site, welcomed the United States Women’s National Team to campus on February 11th – 15th. The USWNT were preparing for the seventh annual SheBelieves Cup and were training and resting during their stay at CVEATC. The USWNT’s has trained at CVEATC in the past including a full-time residency program in the late 90s.

U.S. Soccer will host the SheBelieves cup from Feb. 17-23. The three teams joining the United States at the tournament will be the Czech Republic, New Zealand, and Iceland. The tournament runs a week-long and each team will play three matches in two different venues, Dignity Health Sports Park in Carson, CA, and the Toyota Center in Frisco Texas. This year’s SheBelieves Cup will serve as a valuable preparation for Team USA, as they begin a year in which they will attempt to qualify for the 2023 FIFA World Cup and the 2024 Olympic Games in France.

USWNT schedule for the SheBelieves Cup:

Tickets for the Carson matches are available for purchase at the links below
2/17 vs 🇨🇿 » http://ussoc.cr/22SBC-217-wntix