our vision, mission and values 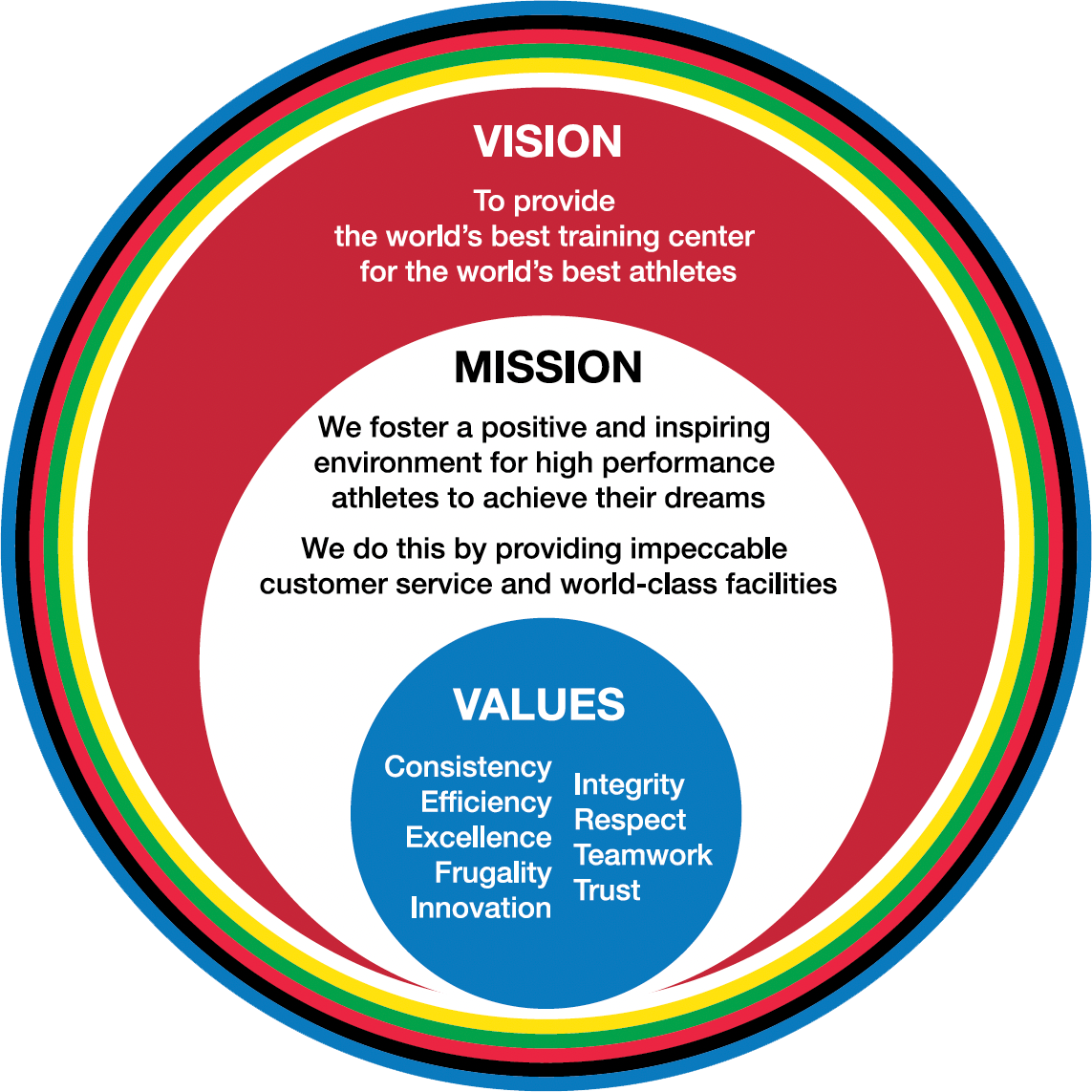 The Chula Vista Elite Athlete Training Center opened in 1995 as an Olympic Training Center. In the mid-80s, the USOC put out a request for a city to bid to raise funds to design and build a warm-weather, sea-level training facility with access to a lake. The San Diego National Sports Training Foundation won the bid and raised funds for the initial phase of development while the Eastlake Company donated 150 acres in eastern Chula Vista. The facility was then gifted to the U.S. Olympic Committee to own and operate. The Chula Vista Olympic Training Center was the first center to be master-planned from the ground up as an Olympic Training Center and is dedicated to the development and performance of America’s future Olympic and Paralympic athletes. Ground was broken on the facility in 1990 and it officially opened in June 1995. Since then, the training center has benefited thousands of Olympians, Paralympians, Olympic & Paralympic hopefuls, numerous community groups, and countless visitors from around the world. 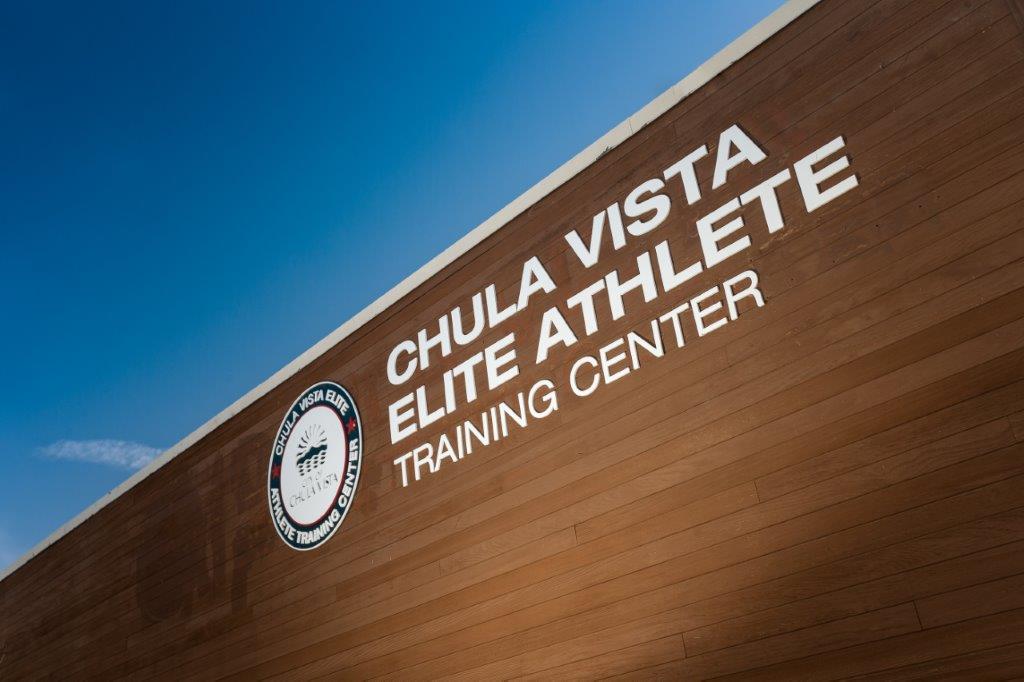 overview of the cveatc

the cveatc has four main programs

Residents train at the CVEATC year-round and must meet standards of performance, participate in community service and go to school or work.

Short term athletes are on-site less than three months at a time for specific training purposes. These athletes are sometimes selected to become residents after they’ve served their time as a short-term athlete.

Development programs are available to the public and aim to increase the skill level of youth athletes.

Looking for a winning location to host your event? The spectacular Chula Vista Elite Athlete Training Center is the perfect location. With a 155 acre footprint, we can transform our venue to work for you.