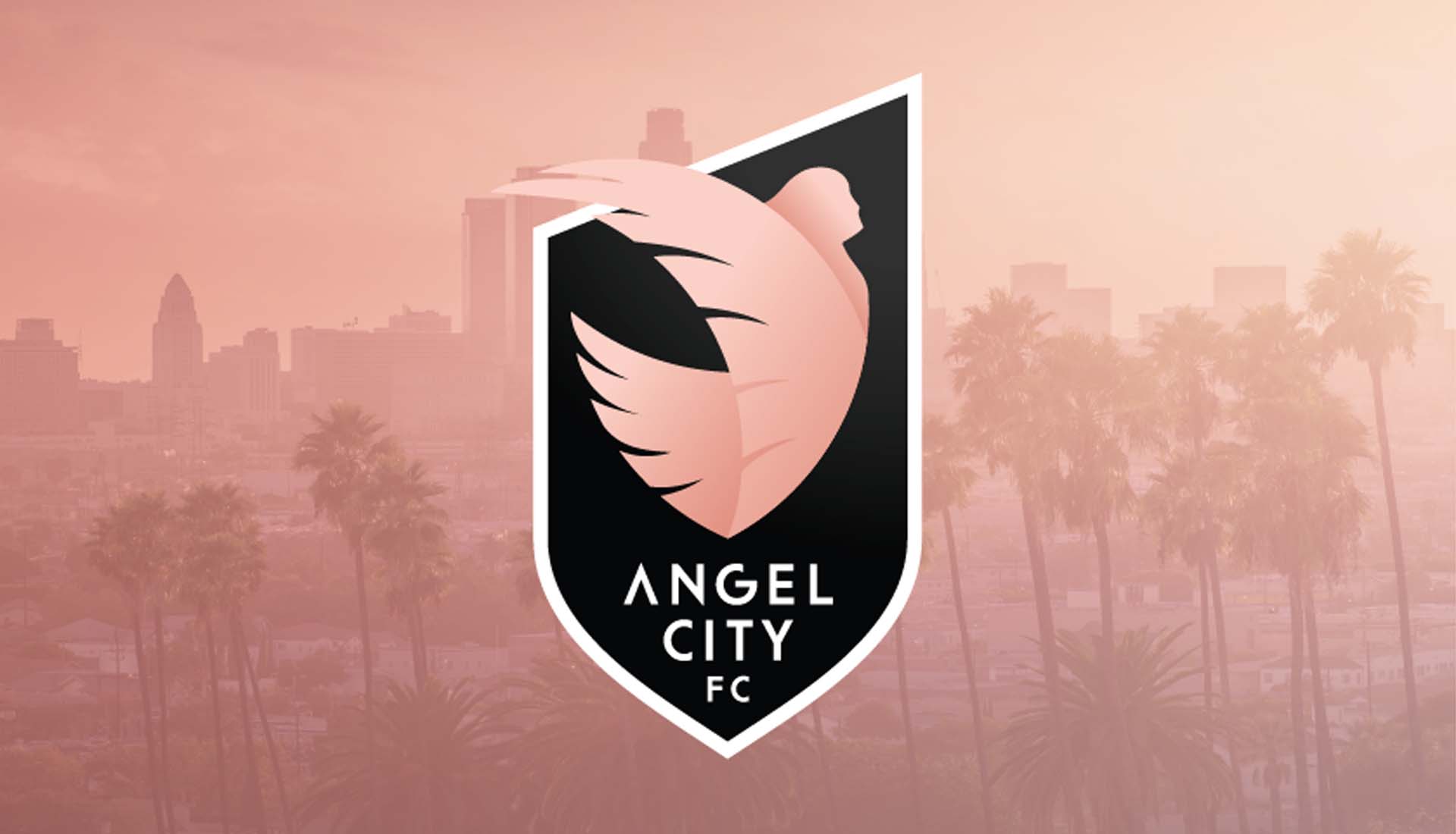 Chula Vista, CA – Angel City FC, Los Angeles’s very own team playing in the National Women’s Soccer League (NWSL), the top-flight of women’s soccer in the U.S., will be holding a week-long training camp at the Chula Vista Elite Athlete Training Center (CVEATC) from February 28th – March 4th. The CVEATC is excited to host Angel City FC for the very first time, and hope this is just the beginning to a long partnership together. Angel City FC will be training, dining and staying overnight during their week-long stay at the CVEATC.

Angel City FC is based in Los Angeles, CA, making it the first women’s professional soccer team in that city since 2010. On July of 2020, the NWSL announced that the city of Los Angeles would be awarded an expansion franchise for the upcoming 2022 season. The team was announced with a majority female ownership led by Actress Natalie Portman. Additional founding members of Angel City FC include female athletes like Serena Williams and Mia Hamm, and actors Jennifer Garner and Eva Longoria, just to name a few. The CVEATC is excited to welcome Angel City FC to campus, and wish them the best of luck throughout their first season in the NWSL.

The Chula Vista Elite Athlete Training Center is set on 155 acres on south San Diego County, home to over 20 sports and a diversity of teams and athletes across Olympic, Paralympic, professional, collegiate and international countries. To learn more about training or groups events, visit trainatchulavista.com