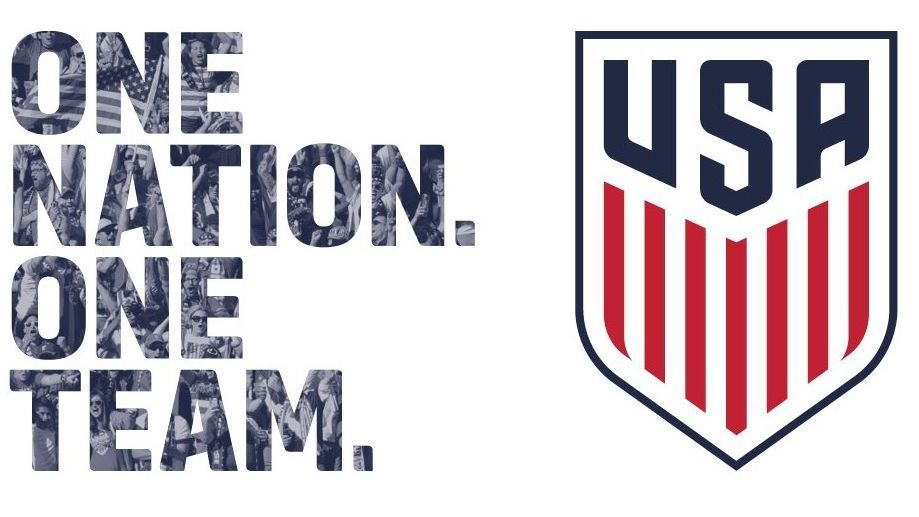 Chula Vista, CA – Soccer season is well underway at the Chula Vista Elite Athlete Training Center (CVEATC)! Now it’s the boys turn, as the CVEATC would like to welcome back the U.S. Under-16 and Under-17 Men’s Youth National Teams (MYNT) to campus. The two teams will gather for a 46-player training camp at the CVEATC from August 18-24.

During their stay at the CVEATC, the MYNT’s will be training on our soccer fields and gym, staying overnight and using our dining services. Aside from scrimmaging each other, U.S. Soccer invited Liga MX side Club Tijuana (Xolos) for a match on Aug. 23.

Head Coach Tom Heinneman will be in charge of the U-16 MYNT training camp, his third since taking over the team back in Feb. 2022. Meanwhile, Head Coach Gonzalo Segares will be in charge of his fifth U-17 MYNT training camp since he was appointed the position in Oct. of 2022. In order to be eligible for the U-16 MYNT camp players must be born on or after Jan. 1 2007, the U-17 MYNT camp consist of players born on or after Jan 1. 2006.

All players called up for the U-16 MYNT training camp at the CVEATC will also be eligible to play for the U-17 MYNT and the upcoming 2023 Concacaf U-17 Championship set for Feb. 11-26 in Guatemala. That tournament will qualify teams for the 2023 U-17 FIFA World Cup in Peru.

The U.S. U-16 MYNT recently competed in April at the Torneo delle Nazioni, which took place in Austria, Italy and Slovenia. USA won their group and finished fourth overall in the 12-team field. The U-17 MYNT last played in May at the UEFA Development Tournament, where they lost to Italy but topped powerhouses Belgium 3-0 and host nation Portugal 2-1.

16 clubs are being represented on the U-16 MYNT roster that will be training at the CVEATC, including 14 Major League Soccer teams. The only two players not on MLS rosters is Barcelona Residency Academy midfielder Leonardo Orejarena and Sacramento Republic FC midfielder Blake Willey. On the U-17 MYNT roster, 15 clubs are being represented, including 14 from the MLS. The players hail from 13 different states, including 6 coming from California.

The CVEATC would like to welcome back the U.S. U-16 and U-17 Men’s Youth National Teams to campus, and would like to wish them the best of luck as they continue their preparations for the 2023 Concacaf U-17 Championship in Guatemala, and the 2023 FIFA U-17 World Cup in Peru.

To learn more about the U.S. Soccer’s training camp at the CVEATC, please follow the link below:

(Pictures provided by US Soccer)

The Chula Vista Elite Athlete Training Center is designated as a U.S. Olympic and Paralympic Training Site. It opened in 1995 as an Olympic Training Center and was the first to be planned specifically as such. Housing, dining, training facilities, local transportation, recreational facilities, athlete services and professional development programs are all on-site in support of the athletes training here. Visit trainatchulavista.com today for more information.