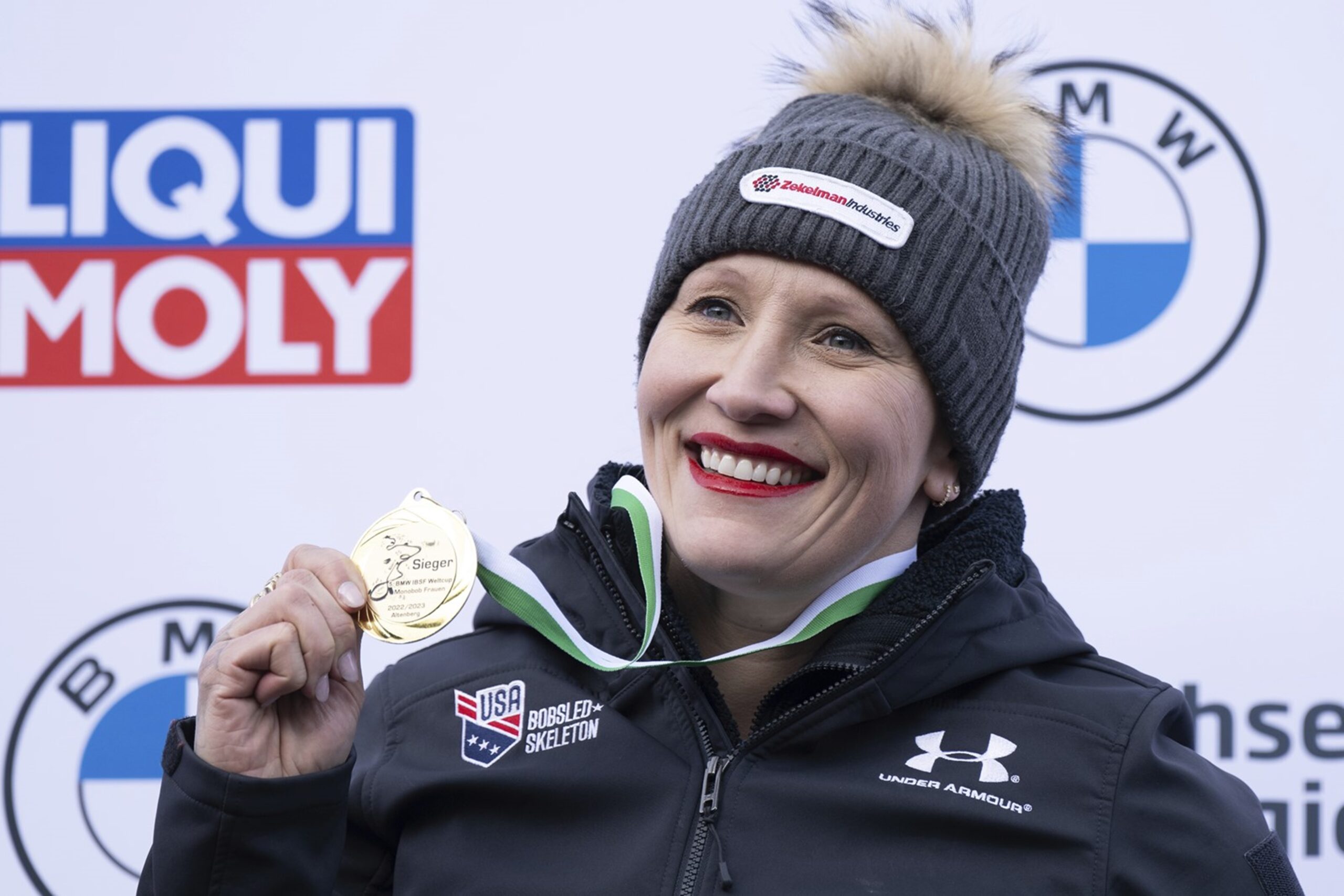 Humphries, a Chula Vista resident who trains at the Chula Vista Elite Athlete Training Center (CVEATC), has now won 60 World Cups medals in her career, seven at the World Championships, three at the Olympics (including gold in the 2022 Beijing Olympics), 11 medals in monobob events, 10 in the North American Cup circuit and nine medals in team competition.

Kaillie Humphries had this to stay about her historic win, “It’s really awesome to know that I’ve had 100 top three finishes in major international competitions and that I’m still putting up podium finishes. I look forward to continuing with this sport for as long as I can. I’ve had a great career so far, and I will keep pushing myself, mentally and physically, for as long and as hard as I am able to”.

All of us at the Chula Vista Elite Athlete Training Center would like to congratulate Kaillie Humphries on winning her hundredth significant international bobsled medal and wish her the best of luck in the final stretch of the 2022/2023 BMW IBSF World Cup Series.